A track record of success—Cold Mountain, Emotional Intelligence 2.0, The Power of Now, among many others.

Some of the smartest people in the business with extensive category and market expertise.

Decades of experience now powered by Ingram, the world’s largest and most efficient distribution network.

The scale and infrastructure publishers need to compete in today’s fast-paced marketplace.

We don’t succeed unless you succeed.

Your strength lies in our team’s tenacious approach to finding the best path to success. While every independent publisher’s mission is to sell more books into the marketplace, we go further to make sure you get results. 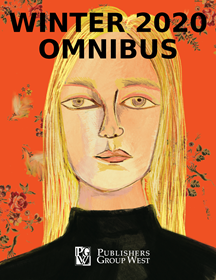 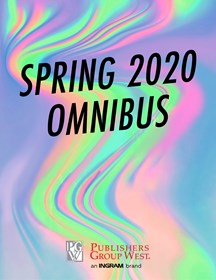 Our Client Publishers Include

PGW Books in the News

See what they are saying about our books.

"[One of] The Best Cookbooks of 2019, According to Our Food Editors...If you've ever felt a deep, emotional connection a recipe or been comforted by food during a dark time, you'll fall in love with these stories..." - Martha Stewart LivingRead More

“Isaacson is at her best when recounting personal stories of herself and her teammates, and also when she lays down historical markers to put the championship into context. While her team was playing, an Ohio court ruled that girls could participate on Little League baseball teams, and a federal court ruled that female writers couldn’t be barred from clubhouses. Those parts of the book will keep readers rapt." - The New York TimesRead More

"If Sarah M. Broom’s The Yellow House was simply an indictment of state sanctioned terror on the Gulf Coast, it would be a stunning literary achievement. Broom however shows us that such an account without breathtaking rendering of family and environment is, at best, brittle. The Yellow House uses reportage, oral history, and astute political analysis to seep into the generational crevices, while reveling and revealing the choppy inheritances rooted in one family in the neighborhood of New Orleans East." - National Book FoundationRead More
VIEW ALL

Want to learn more about our distribution services?